The KTEC 4K-8 began in 2007 with the mission to engage learners of all types in an innovative and continually evolving learning environment, to prepare students for success through academic excellence by the use of 21st century skills, strategic partnerships, and technology integration to prepare for a global society. 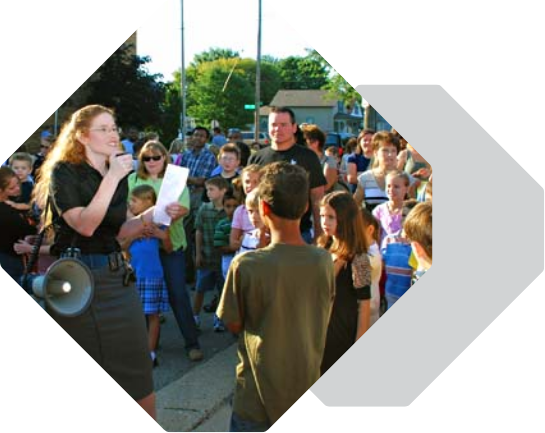 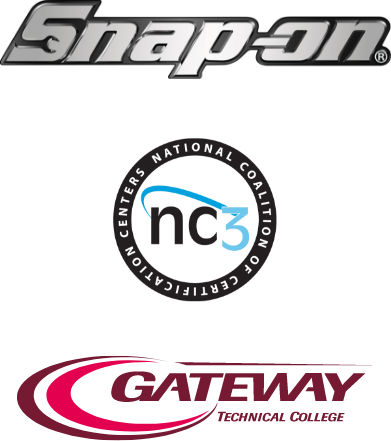 In 2014, KTEC 4K-8 expanded from one campus to two, and its student body tripled in size. At this time, KTEC was also building partnerships with Snap-on Incorporated, National Coalition of Certification Centers (NC3), and Gateway Technical College.

By the time of the 2014 expansion, Snap-on and KTEC had taken some very preliminary steps toward writing a tool curriculum that focused on tool identification, safety, and application for elementary students. Since the expansion, an Innovation Lab was created in collaboration with Snap-on at the West campus. KTEC 4K-8 has hosted over 1,000 visitors from around the country since the Innovation Lab’s creation.

A partnership with KTEC and NC3 was first built around a Kindergarten through eighth grade tool curriculum, which has since been completed and purchased by other educational institutions.

In July 2019, NC3 Leadership Conference participants visited KTEC to tour the Innovation Lab, learn about our partnership with Snap-on, and hear from alumni about what KTEC meant to them and their educational choices. The audience during the tour was mostly members of leadership at technical colleges and industry. Overwhelmingly, the number one question was what the KTEC model would look like if expanded into a four-year old Kindergarten through twelfth grade system. 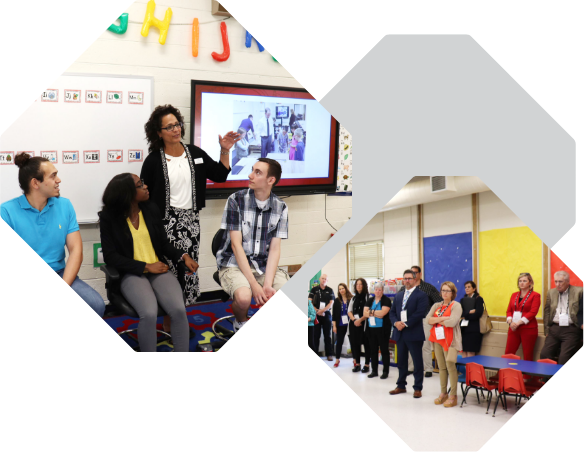 And, with that KTEC High School began to take shape. Our vision is the result of collaborative efforts by Snap-on Incorporated, NC3, Gateway Technical College, Festo Didactic, and KTEC.